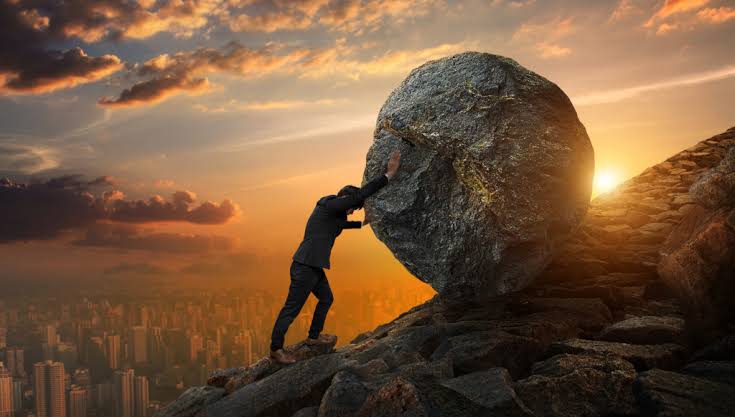 All the Qur’anic stories have a common theme – the chosen Messengers and Prophets have to undergo a lot of hardship until they are purified from their own weaknesses. Stories of their lives demonstrate that the certainty of faith, trust and belief that they had in Almighty God were absolute and unconditional, despite the dire situations in which they were placed. Their belief was not tainted by a shred doubt.

The elements of victory are iman, faith in the qadr (predestination) of Allah and His ability and the belief in the victory of Allah, as promised to the believers.

Any deficiency in faith would correspond to the deficiency of the outcome. This is what is happening today. People are concerned about the external circumstances and what others are doing, instead of working on themselves first. Nothing in the Qur’an or Sunnah advocates such an attitude.