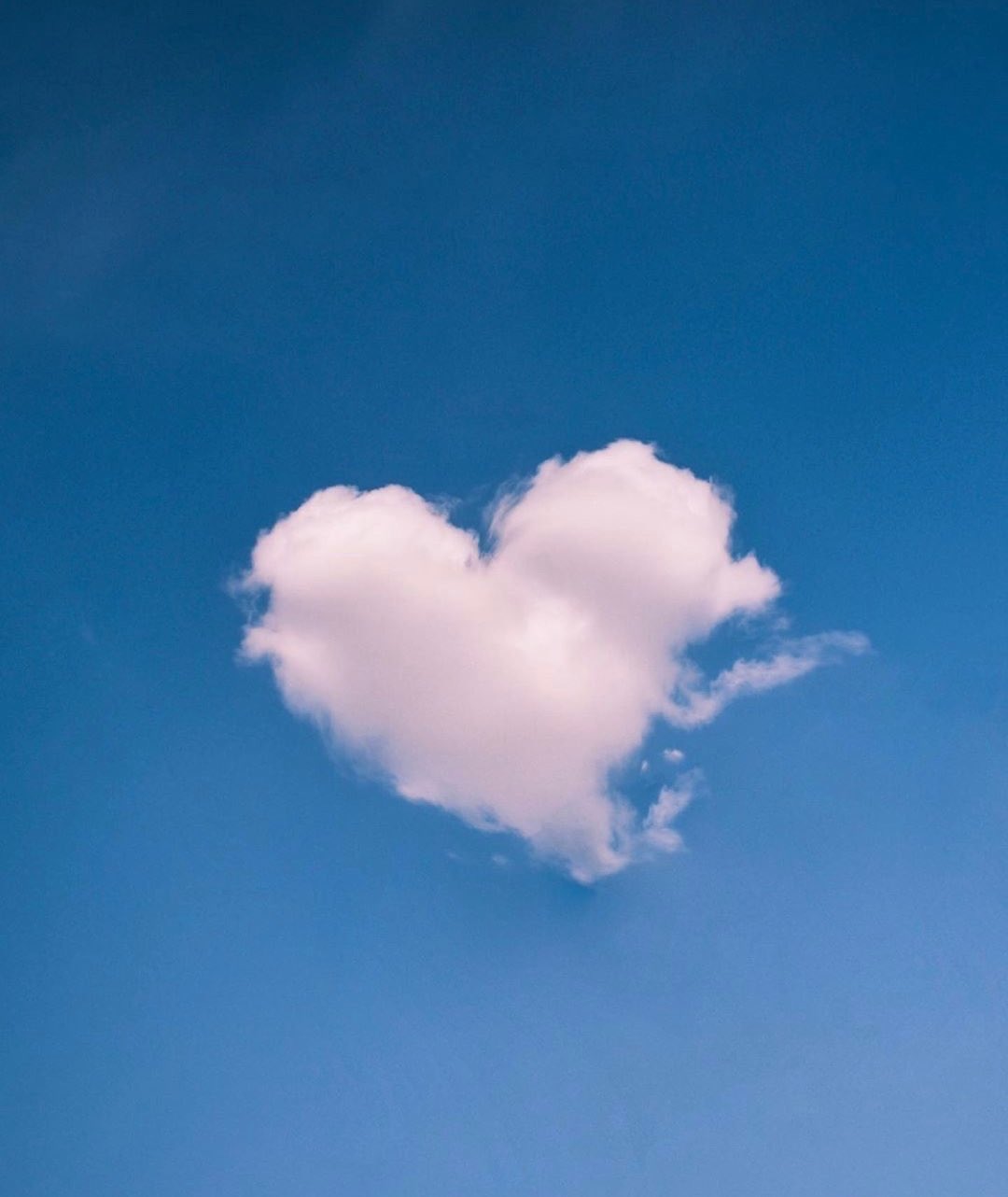 Muhammad (peace be upon him), the Messenger of Allah was sent as a role model, a teacher, and mercy to mankind to guide us from darkness to light.

He was born and raised in the Arabic peninsula in a time of ignorance, tribalism, violence and mischief. It was also an age where eloquent Arabic poetry and literature was highly appreciated and valued.

He was renowned for his honesty, sincerity, wisdom, and humility. His outstandingly honest reputation was firmly acknowledged and established in society even before he became a Prophet. Like many people in his society during that time, he was illiterate, not having received any formal education, he never learnt how to read or write.

He spent much of his pre- revelation years in deep contemplation, often isolating himself from society to contemplate his Lord. At the age of 40, he received the first revelation through Angel Gabriel when he was meditating in a small cave, searching for divine guidance. He subsequently dedicated the next 23 years of his life calling his people to their Creator.

He called people to accept the guidance, light and wisdom of their Lord. He advised them to stop bloodshed and to honour the sanctity of human life. He explained them how to respect and dignify the life and soul of every human being regardless of race, color, status, or gender. He elevated women from tyranny and oppression, conferring upon them status, privileges and legal rights.

He advocated social justice and humility for all. He discouraged his nation from striving for material status, but instead encouraged the rich to distribute their wealth to the poor and the needy. He taught the poor and the needy to be patient. He imposed on his nation the duty to take care of their neighbors. He imposed responsibility upon the men to provide women with all their need and necessities, and to treat women with justice, mercy and compassion. He taught his nation that while men and women have different duties in their lives, they are equal in front of the Creator and are distinguished only by the status of piety and relationship with the Creator.

He taught his nation to pay attention to neatness and cleanliness. He educated his nation on how to care about the feelings of others. He enlightened them on their duty to respect all of creation including animals, plants and the environment. He established a social structure on how to behave with others. He raised the morality of his nation, instructing them that they should not lie, cheat, or betray each other. He made it wrong for his nation to oppress or take advantage of others, but rather imposed on them a duty to protect the poor, the orphans and the needy.

His message, like all the previous messages of the former Prophets, was simple. He instructed his people to live this life like a traveller because soon they will depart from this earth.

Our life is short and all of us are accountable for our actions, and one day we will meet our Lord and account our actions to Him. Whoever has done good to himself and others will be treated with mercy and rewarded with Paradise for infinity. Whoever broke the constitution, the covenant (oath) between him and his Lord, or cause even the slightest injury (including hurting someone’s feelings), will face the consequences. The message is that the best one among us and the closest one to Allah is the one who will leave a legacy of goodness, generosity, kindness, and above all good manners, after he dies.

Muhammad (peace be upon him) shared with his people the very humble style of life. He refused to be treated like a king even though he was the ruler of Arabia when he passed away. He hardly accumulated anything. He lived in a simple room with some leaves and animal hide on the floor. His bed was a bunch of twigs on the ground. Sometimes he used to hold a piece of rock tied around his stomach to calm his hunger. He was the best father, husband, neighbour, friend, leader, and creation. Allah gave him beauty, humility, power, strength, justice, kindness, patience, generosity, compassion and forgiveness.

Most of all, he left an encyclopedia, a complete guideline to live healthily and happily, physically and spiritually, in this life and hereafter. A universal set of guidance that can be applied in any given situation, at any time, by anyone. A set of solutions to extract us from any difficult situation. A belief system on how to live well, how to switch to a healthier psychological, emotional and physical state.

This is the Qur’an, the highest, most sophisticated and most exquisite Arabic text that has ever existed in this earth, and that has not been surpassed in terms of linguistic quality, accuracy of content or accuracy of predictions, perfectly structured down it its last letter, in such sublime beauty that no literary academic up to today can compose anything comparable. All from an unlettered or illiterate man. Hence the greatest miracle of all, the legacy that he left us, is the Qur’an, the divine script, the very words of our Almighty Creator.

Muhammad (peace be upon him) advised: whoever wants happiness in this life and hereafter, follow me. The Creator will guide you and shower you with His mercy. He will give you chance after chance because He is the most Generous, the most Patient, and the most Compassionate. Whoever strives for Him, He will give him guidance.

“O mankind! There has come to you a good advice from your Lord (i.e. the Qur’an, enjoining all that is good and forbidding all that is evil), and a healing for that (disease of ignorance, doubt, hypocrisy and differences) which is in your breasts, a guidance and a mercy (explaining lawful and unlawful things) for the believers.” (Al Qur’an 10:57)

This is a glimpse, a few words about this man, our Prophet, your Prophet, the final Messenger and Prophet to mankind, from your Lord, the Almighty Creator. I hope you agree with me that we are in need of the most sincere knowledge and leader to follow. Who do you think has better knowledge than the One who created us? Who is the best human being to follow except the one He chose for our leader? This is your chance for salvation and guidance to the Almighty Creator, Allah.

Most of people have bad images of Islam because of some wrong behavior done by Muslims under the name of this religion. But please try to focus on the original message sent to us by our Lord.

May He guide us and use us to spread guidance, mercy and light to all mankind. Ameen.

1 thought on “Who is Muhammad (PBUH)”