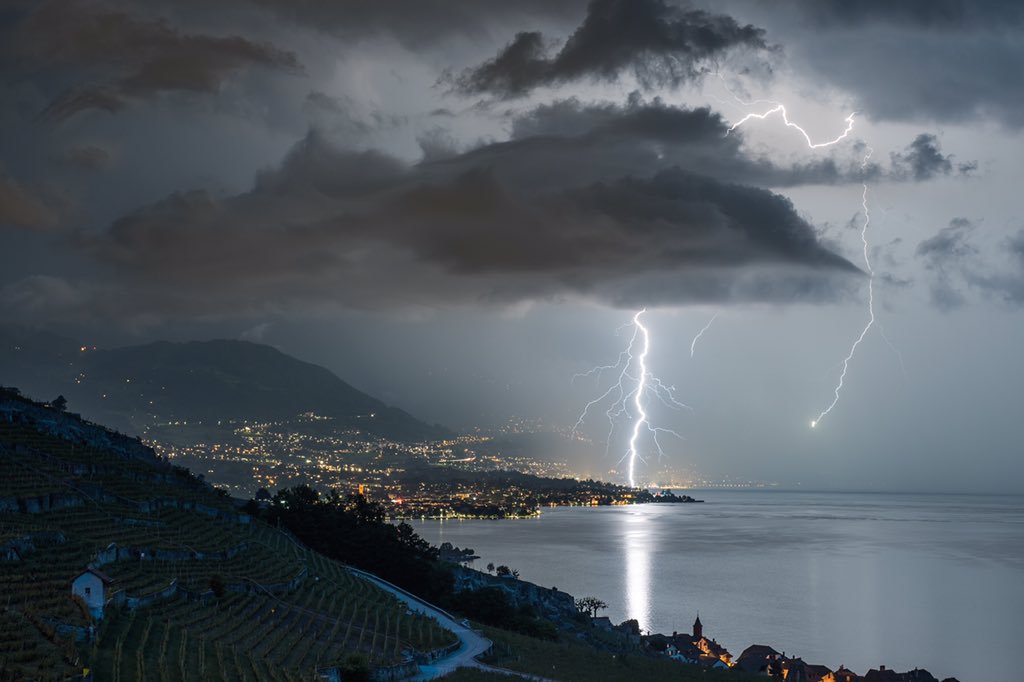 As a child, and even into my adulthood, I was brought up to believe that all one needs to do to enter Paradise is to become a Muslim. This meant, from an academic understanding, to accept a certain belief system (the Islamic pillars of faith, such as the belief in God and His scriptures); solemnized by the proclamation that there is no god but Allah and that Muhammad SAW is His messenger (the shahada); and followed by the performance of the compulsory rituals that form the five pillars of Islam.

I was raised to believe that if someone performs the five pillars of Islamic worship, such as the daily prayers and the monthly fast of Ramadan, his admittance to Paradise is guaranteed. A Muslim (and to my understanding, including the lucky ones who are born Muslim) has a free ticket to jannah, if they adhere to the essentials of worship. Paradise is guaranteed – even if you were dipped in Jahannam first for your sins, your Islamic birthright will give you traction to enter Paradise.

I was puzzled by the disconnect between ritual and behaviour. Can people who profess the shahada and perform the prescribed rituals really be so confident of Paradise, even if they are selfish or arrogant – or just plain unhelpful to society? Do outward acts of worship obviate the need for basic kindness, compassion, generosity and consideration? For, on the face of it, the pillars of Islamic faith and worship are silent and do not clearly impose these additional duties on us.

The sad thing is, having had 11 years of formal Islamic education, I was never once taught that Islam comes from the inside out, not the outside in. How you conduct yourself should be a personification of your belief and what you carry in your heart. The first step is internal – the cornerstone of Islam is to surrender to the will of Allah. Islam is born in the heart and personified through action and manner.

Unfortunately, most Islamic education today emphasizes the academic aspects only – rules and rituals, the permitted and the prohibited. There are extensive discussions and arguments over small ritualistic details, but so little on establishing the understanding of what Islam truly is. I was taught how to pray but not why we pray, how to fast, not why we fast. I was taught how to recite the Qur’an, but not what the Qur’an says. There was no proper education on how to be thoughtful, generous or kind – I took these as universal values but never realized that these can also be derived from Islamic knowledge. Hence, the outward acts have been memorized to perfection, but the essence itself remained superficial. I believe that many of us suffer from the same lack of substantial Islamic understanding – a sad legacy of many postcolonial countries.

As a result, the concept of piety is often misunderstood, as emphasis is placed on outward appearances and the frequency of worship. Now I know that one who prays five times a day in a mosque but is abusive to his wife cannot be considered a pious man. Neither can a fasting woman in a hijab who continually slanders and backbites be considered a pious woman. Piety takes the whole package into account. But in the society I grew up in, appearances overwrote behaviour.

Islam for so many of us starts and stops at the ritualistic acts. Many of us don’t realize that the continuation of our behaviour outside of “worshipping hours” is also a reflection of our faith. Islam does not just regulate our relationship with God, but also regulates our relationships with each other.

Most of all – and I believe I am not alone in this – no one explained to me that what I utter on my tongue must be in complete synch with what I have in my heart. For this is what Islam is, total submission of your entire being. If we say ‘La ila illallah’ – the negation of everything and everyone but Allah – these words are only sincere if they are transmitted into affirmative action by our hearts, minds and bodies. Islam is not just a talk.

When we bear witness that there is no deity but Allah and that Muhammad SAW is His final Messenger, it is then our continuing duty to learn and put into action what Allah and His Messenger require of us. This is why the belief in the holy scriptures is important. Of the sacred texts, only the Qur’an, the final guidance to mankind, is preserved in its pure and unadulterated form, and contains the guidelines by which we are to live if we want to be under Allah’s acceptance and protection. Our Messenger SAW also gave us many examples to live by for the same purpose.

Islam is not just about rituals. True Islamic teachings extol the value of love, kindness, sacrifice, good manners, humility, mercy, compassion, patience, generosity and all other elements which are important for the formulation of our individual characters as well as for the upholding of the social contract between us. There are plenty of warnings that traits such as stinginess, hastiness, selfishness, rudeness, backbiting, anger, arrogance, hatred, harshness and jealousy are destructive to us at an individual and collective level, and categorically prohibited in Islam.

In short, Allah does not just take to task our compulsory acts of worship, but He also watches how we behave with each other and what is in our hearts. If our behaviour on the small day to day things, or even our basic manners, are contrary to what Allah has ordained, then can we say we truly carry Islam in our hearts? If we claim we believe in Allah but our manners with others indicate otherwise, then aren’t our acts of worship at risk of being eroded or rejected? Will our acts of worship be anything but hollow routines, done by way of imitation rather than true comprehension?

It is true that the shahada will lead us to Jannah, but there is no guarantee that we do not have to go to hellfire first for our sins. If so, we do not know how long we will stay there. We do not know which of our deeds, including our worship, will be accepted by Allah. Islam is an entire way of life – rituals do not exist in a vacuum, but are supported by all other aspects of our conduct. It is upon us to seek the correct knowledge on this.

Thus, if one consistently persists in being rude, stingy, arrogant, cruel or sinful after fulfilling all his acts of worship, it is an indication that there is something gravely amiss about the quality of his worship, despite how superior it may be to the human eye. For me, this bridges many of the gaps I’ve always wondered about, but leads me to another eye opening thought – forget about their actions, what about my own? How much of my own good deeds and acts of worship have been accepted by Allah, and how much of it have I destroyed by behaving badly and carrying the wrong things in my heart before and after the ritual? The answer is unknown, and indeed, quite frightening.

May Allah grant us sincerity in our deeds and accept all of them, ameen.